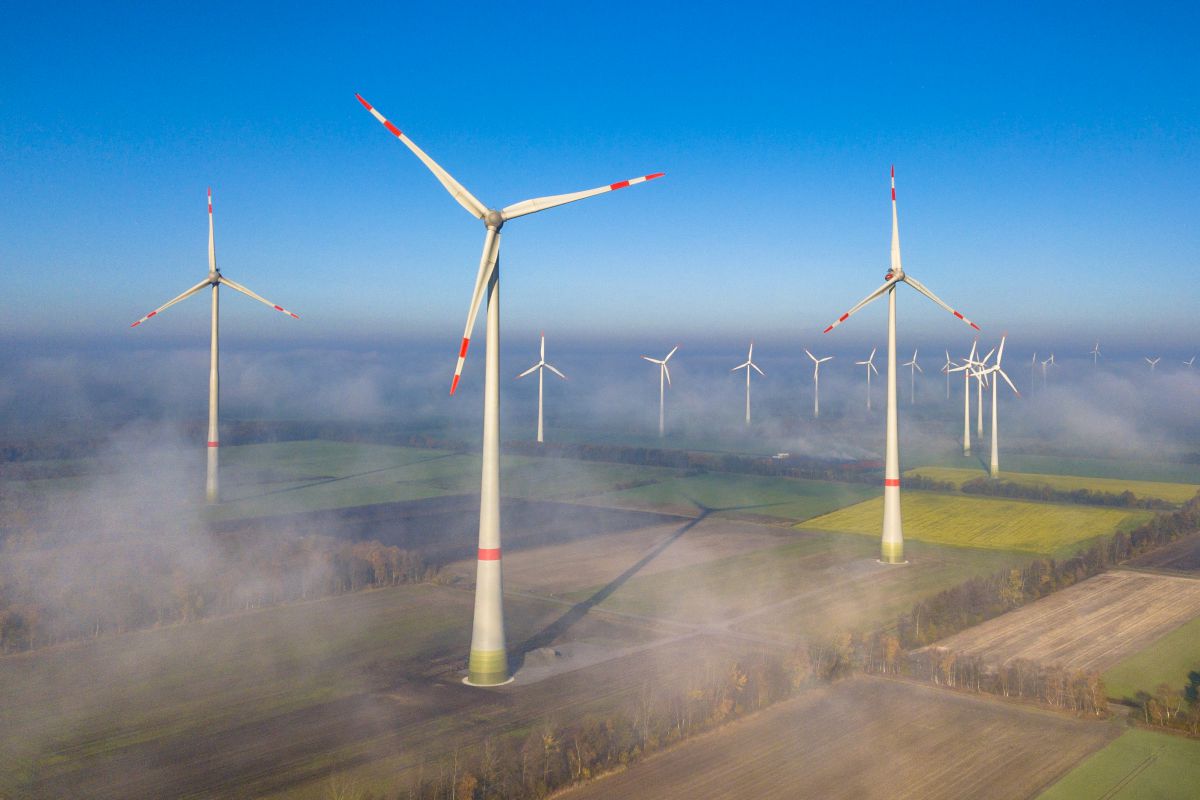 Now with a greater focus on renewable energy, people are realizing that wind turbines can be an important part of the plan.

Wind turbines work by using the wind’s energy to push blades around. This turns a shaft that is connected to an electrical generator, which makes electricity.

This in turn is used to power homes and businesses. As long as the wind is consistently moving, it should produce energy.

Although most people typically think of wind turbines as large structures with blades that generate electricity, there are multiple types of generators, each with its advantages and purpose.

In this article, we will explore the four main types, and how they work.

What Is A Wind Turbine? 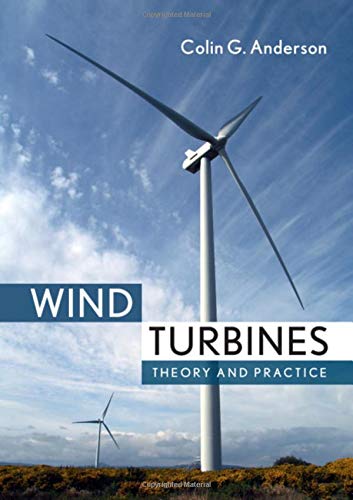 A wind turbine is a device that converts wind’s kinetic energy into electricity. These turbines have been in use commercially since the early 1970s and have been growing in popularity ever since.

The blades of a wind turbine are designed to catch the wind and turn it into rotational energy which powers the turbine’s generator.

Wind turbines vary in size from small, 40 foot models that can produce 600 watts of electricity on a breezy day, to huge 1.5 MW structures that reach 260 ft into the air.

Some wind turbines harness the power of the wind by using large blades on top of a tall tower while others stand alone and do not require additional support. Some even use both types together for different situations and specific energy needs.

Many turbines are grouped together into wind farms, which produce a lot of power and can be seen from miles away. Wind farms create enough power to provide energy for thousands of homes and businesses.

The larger the wind farm, the more electricity it produces. There are not many limits on how big a single turbine can be. Wind turbines require very little maintenance; they normally last about 20 years.

How Do Wind Turbines Produce Energy? 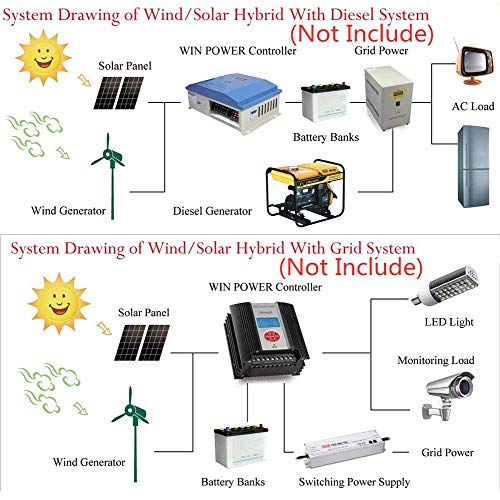 In a single wind turbine, the two main parts are blades and a generator. The blades catch the wind and spin around on a shaft that is attached to a gearbox. As the shaft spins, it turns the gearbox which turns the generator inside of it.

Generators make electricity by moving magnets past the copper coiled wire. Inside this device, there is an armature with three different coils: one for supplying direct current (DC), another which produces a pulsating DC (PDC), and a third called an exciter coil.

The way each blade rotates depends on where they are located in relation to either tower or yaw mechanisms that keep them facing into the wind at all times. This enables turbines to produce more energy, regardless of the wind’s direction.

Wind turbines need to be turned to face into the wind in order to produce energy. If they are not facing directly into it, their blades will not rotate correctly and they will not generate any power.

For this reason, most wind farms have several turbines which connect to one large transformer at the center of the farm so that when one turbine is off-line for maintenance or repair, it can draw its electricity from a working turbine on another row until repairs are made.

The four different types of generators each serve a specific purpose depending on what you want from your system: small residential systems require a simple yet affordable generator while commercial systems demand bigger equipment with more features and added reliability. It all depends on what you are looking for.

Types Of Wind Turbine Generators And Their Functions

Direct current generators are mostly used in residential-sized wind turbines because they require less maintenance and materials than other types of generators, allowing them to be sold at a more affordable price. Generators like these often have one or two magnets attached to the armature best for use in residential wind turbines.

The AC synchronous generator is a permanent magnet electrical machine that generates a three-phase alternating current. The stator of the machine is connected to a power grid frequency reference and uses slip rings, which are stationary electrodes that conduct electricity from the rotor as it spins. This type of generator is widely used in wind turbines due to its high-efficiency rate, high torque performance, and low cost.

Generators like this also come with added benefits such as better power quality and lower harmonic distortion, allowing for more reliable use of the electricity they create. Synchronous generators are geared more towards large-scale wind farms than residential-sized turbines because they require a lot more maintenance and materials than direct current generators do.

Synchronous generators are most commonly found in wind turbines with a nameplate capacity of 500 kW or larger.

Another issue with AC asynchronous generators is that when there is not enough wind for them to run, they also cannot provide any energy. Since these types of generators receive power from the grid and use it to spin, low wind speeds limit how fast this generator can spin and convert the received alternating current into usable electricity.

This means that this type of generator works best in areas where there is plenty of wind all year round or storage facilities for times when there isn’t enough wind available to create electricity. This type of generator requires a much larger investment than the other types because of its expensive maintenance and materials; it is mostly used in large-scale commercial wind turbines.

Switched reluctance generators are the newest type of generator in wind turbines. They are considered to be one of the most efficient, durable, and reliable types because they have few moving parts that are easy to replace when needed.

Because switched reluctance generators require fewer parts than other types of generators, they also cost less money in the long run with much lower maintenance costs. However, they still cost more in materials than direct current generators do because their solid steel frame is stronger and can handle more wear-and-tear.

This type of generator has become popular in wind turbines with a small capacity (less than 100 kW) because it allows for additional production of energy at times when there isn’t enough wind available to create electricity through other types of generators. It reduces the cost and maintenance of traditional wind generators while still producing energy at a fast enough rate to be useful in small-scale homes and buildings.

Switched reluctance generators work by using 3 magnetic poles to create electricity through electromagnetic force when there is minimal wind available.

Which Generator is Better to use for Wind Turbine Power Generation?

Several different types of generators may be used in wind turbine power generation. The generator that is best to use will depend on the size of the turbine and the geographical location of the wind farm.

For small turbines, usually used in residential applications, generators with permanent magnets are most common. These machines use a direct drive to connect the power generated by the turbine directly to an electric grid on-site. A new type of generator for this application is being studied which would be able to connect to an off-site electrical distribution network without requiring conversion equipment that adds cost and lowers efficiency.

Different types of generators are used in the production of wind turbine power. Each type has its own advantages and disadvantages, depending on the size of the turbine and where it is going to be used.

Switched reluctance generators have become a more popular choice for smaller turbines because they allow the turbine to produce energy when there isn’t enough wind available to do so through other means. DC generators are usually more efficient than their AC counterparts because they don’t require an inverter to change from direct current to alternating current.