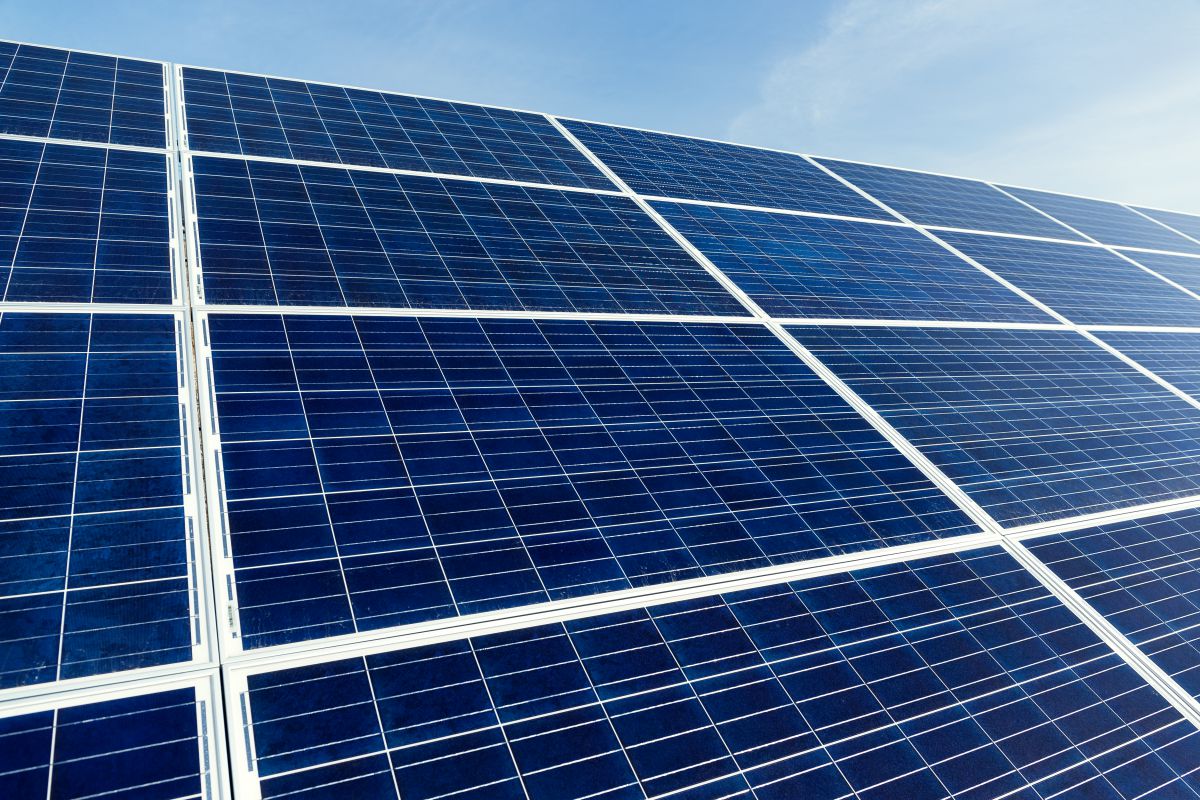 Solar energy use has increased dramatically as a result of the push for renewable energy sources. It is seen as a sustainable source of energy that does not require costly fuel or large-scale industrialization.

Hence, solar panels have become a popular addition to homes and businesses as part of energy saving strategies, as well as for generating electricity. In fact, the solar energy market has been increasing exponentially over the past ten years, from $18 billion in 2005 to almost $53 billion in 2016.

It can be an effective form of renewable energy for individual homeowners; however, the type of solar panels required to collect this energy varies depending upon where you live and how sunny it tends to be in your region.

There are several different types of solar panels available. Each appeal to a specific type of person or has specific uses, making it easier for people to find the perfect solar panel fit for their needs.

What is a Solar Panel?

Solar panels are one of the main types of solar energy systems that are designed to absorb the sun’s rays as a source of power. These panels typically consist of photovoltaic cells made from semiconductor materials.

As sunlight hits these cells, photons are absorbed and create an electrical current. This current is then converted into usable electricity through the use of inverters. The typical solar panel is composed of individual solar cells that are then packaged into larger, more efficient photovoltaic modules that can supply electricity to homes and businesses.

When the sun’s photons strike the surface of the panel, they release electrons that are collected as electric current. This photovoltaic process is what begins the transformation of solar radiation into usable energy that can be stored and used for a variety of applications, such as providing electricity to homes and powering appliances.

There are four main types of solar panels: 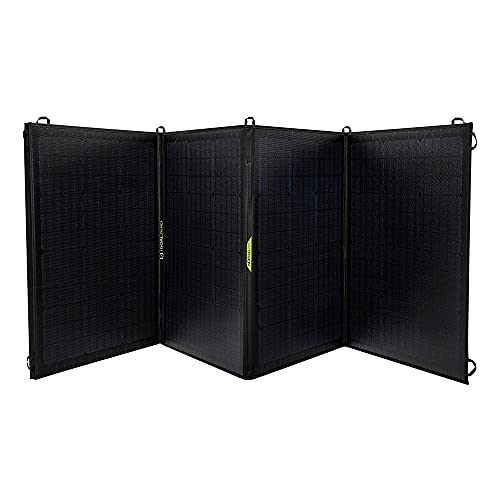 They use silicon single crystals that are cut into small rectangular wafers. Monocrystalline solar panels typically have a higher efficiency rating than other panels, but they are also the most expensive to produce.

Monocrystalline solar panels are the most popular type of solar panel on the market today. This is because they have a higher conversion efficiency rate than other types of solar panels, as well as a long lifespan and high durability. 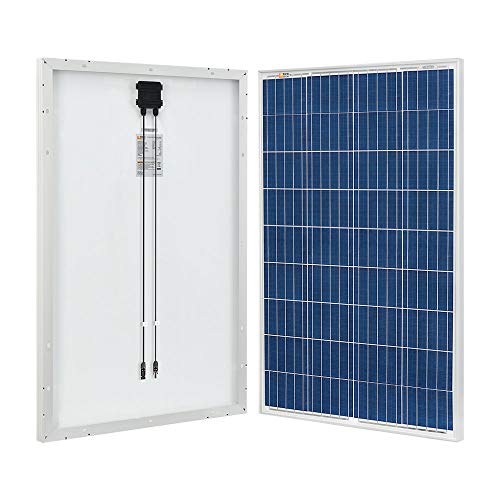 Polycrystalline panels are made out of multiple crystals that are fused together. They use polycrystalline silicon (or multiple silicon crystals) that is cut into square wafers.

This method reduces the cost of production and allows for larger-scale commercial manufacturing, making it less expensive than monocrystalline panels.

Because they are cheaper to produce, their overall efficiency is often lower than that of monocrystalline cells.

They also typically have a blue or black color because they contain more impurities from the molten silicon used when they were created, which results in a dark appearance.

These panels are manufactured by stringing together groups of photovoltaic cells. The panel’s front surface has a passivated finish, which is intended to improve its anti-reflective properties.

PERC solar panels are usually more efficient than other types of monocrystalline solar panels. They have a typical efficiency rating of 17-18%, making them a good option for families or individuals that have a higher budget but still want high-efficiency solar panels. 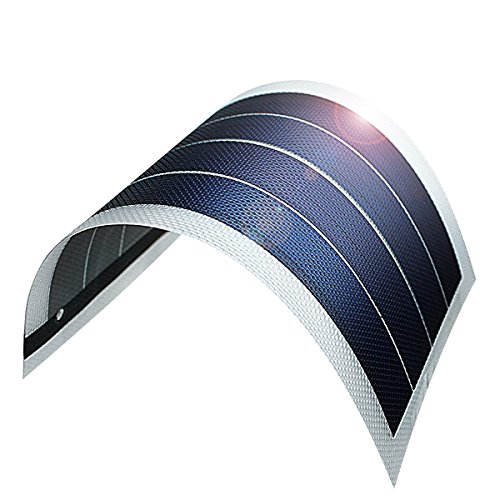 Unlike other solar panels, thin-film panels are flexible, making them the lightest type of panel available. However, they are also the least efficient type of panel.

Thin-film solar cells are coated onto sheets of glass or plastic instead of silicon wafers. They use either CdTe (Cadmium Telluride), a-Si (Amorphous Silicon) or (CIGS) Copper Indium Gallium Selenide materials, which makes them more affordable than other types of solar panels but decreases their efficiency significantly.

The low efficiency creates problems for residential PV systems because users may have to purchase an additional battery bank to store extra power during peak sunlight hours. This increases the overall price tag for these types of panels considerably without adding significant value to your home or business.

Types of Solar Panels Based on Their Performance

Monocrystalline panels typically range from 15-20% efficiency, while newer models can reach up to 22%.

Thin-film solar panels have a lower efficiency rating of around 11%.

Types of Solar Panels Based on Their Cost

They tend to be the best option for families or individuals that have a higher budget and are looking for high-efficiency solar panels.

They are usually the best option for individuals or families that want to invest in solar energy but have a lower budget since they are less expensive to produce.

They can be a good option for families or individuals who want to invest in solar energy but have a lower budget, as they tend to be less expensive than other types of panels.

Types of Solar Panels Based on Their Style

Thin-film panels are usually the most attractive type of solar panel, as they range in color from light-grey to black.

Monocrystalline panels tend to have a solid black color, which makes them blend in with roofs.

Polycrystalline panels tend to be blue marbled, which makes them stand out against roofs.

Many factors come into play when deciding which type of solar panel is the best option for you and your family. Each individual will have a different preference, but three things that are generally on people’s minds when they invest in solar energy are efficiency, cost, and style.

When it comes to performance, monocrystalline panels tend to be more efficient than polycrystalline or amorphous silicon panels. They also tend to cost more. Monocrystalline panels can be a great choice if you want to invest in solar energy ultimately creating savings over time because they last longer and create more electricity each year.

It all comes down to what you’re looking for in a solar panel. There are so many choices available, and there’s a panel to fit every budget and preference. Now you should be able to choose the best type of solar panel for your household or business!