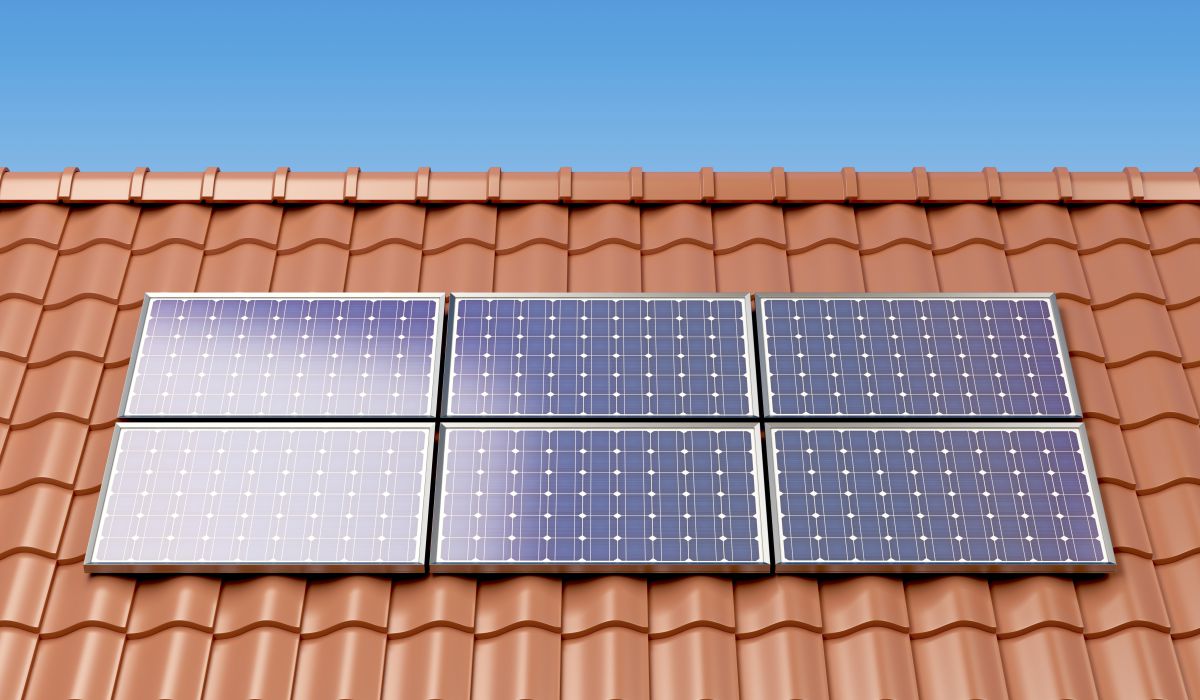 There are many different types of inverters for solar panels, and you may be wondering which one is best for your situation. It’s pretty simple really. You want to choose the best inverter for your solar panels that will give you the most energy with the least amount of cost involved.

I know it sounds like a tall order, but there are different types of inverters out on the market and each one has its own pros and cons depending on what your specific needs are. It can be overwhelming if you don’t know much about them. I’m going to tell you all about the most common types and what they do for your system!

How Do Solar Inverters Work? 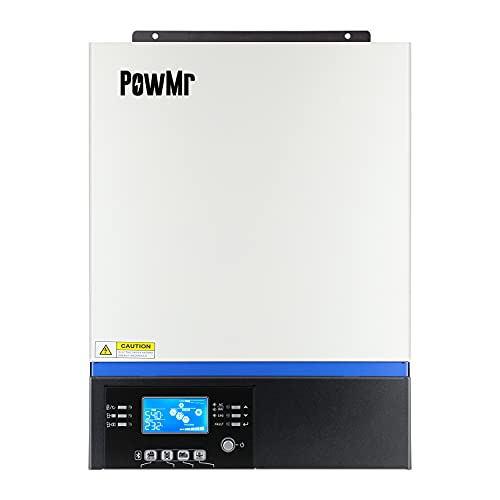 Basically, an inverter is a device that converts direct current (DC) to alternating current (AC). Most of the power we use in our homes runs on AC. We need this conversion to run household appliances and other electronics. Inverters are a core component in solar energy systems

Solar panels produce DC power which needs to be converted before it can be used like traditional electricity. The inverter takes power from the panels and converts it to AC. From there, the inverter sends this power out through wires to your home’s circuits. This is where you will use most of your electricity.

The most common type of solar inverter, string inverters work by connecting a set number or array to one central device. It will convert the DC input into AC that can be used for things like power conversion for buildings to maintain lighting schedules while also powering electronics with ease. No need for messy batteries!

The number of solar panels connected via wiring harnesses determines how much electricity can be produced at any given time. There should always be more panels than what the string inverter is rated for.

Microinverters are the latest in solar inverter technology, and they function by converting DC to AC right on-site without any need for a string or central unit. With these micro-sized powerhouses, you don’t even need an extensive installation because each one takes care of the conversion from your panels themselves.

These inverters work by combining the best of both worlds: micro and string inverters. They function in a similar way to microinverters, but they can also work with multiple solar modules connected in a string.

The inverter provides both DC power to a battery and AC current. It’s equipped with MPPT, so it can track how much charge your batteries need when running on their own without being connected to an external source of energy like the grid or home appliances. If there is ever any problem going around in standby mode instead of shutting off completely.

A central inverter is a device that separates the strings of panels in order to convert DC into AC. It does this by moving through all connected strings, then linking them together before passing onto an alternating current (AC) converter which will make your home’s electricity needs more manageable because you’ll only need one type for everything. It’s more common to see central inverters in commercial setups or homes with large arrays.

A battery-based inverter can be used for standalone systems that are not tied into the grid or on homes that have an external source of energy hooked up. They work using any type of rechargeable battery system like lithium, lead-acid, nickel-cadmium (NiCd), etc. You can also use it with an AC connection to store power when you generate more than you need so it doesn’t go to waste.

Power optimizers act like microinverters but they only work on single panels instead of an entire system. It will track the production of each panel and convert it back into usable energy that’s stored in your storage medium. A power optimizer will work on panels that are linked in either AC or DC. The only difference between them is that one will have its own system while the other shares power with an entire string.

What is the average life of an inverter?

How many inverters do I need for solar panels?

If you have a very large array then you might need several different inverters to accommodate your entire setup. If it’s not that big, then one unit should suffice but if you want more power then it might be worth looking into investing in something larger.

How long do solar inverters last?

On average, they can last up to 20 years if properly maintained. Although you’ll need to replace batteries every so often and inverters will need upkeep as well, it’s not too hard to keep them up and running smoothly.

Why do solar inverters fail?

This usually happens when dust and debris builds up over time which causes them to overheat. Although inverters aren’t very prone to failure, it’s best to clean them regularly especially if you live near the beach or in a dusty environment otherwise, they’ll become less efficient and shut down due to overheating.

The most common reason for inverter failures is poor maintenance. Always make sure that your inverters are free of dust and dirt because that can cause them damage and reduce their overall lifespan. You should also replace batteries every 5-7 years to keep your system running smoothly!

Can you overload a solar inverter?

Yes, and this will cause them to overheat and become damaged. If you’re looking to add more solar panels then make sure that your inverter can handle the amount of energy that you need before installing anything new because it’ll get overloaded otherwise.

Inverters are devices that convert DC energy into usable AC energy. All of this happens in the space of a second and if you use an optimizer then you’ll be able to monitor your solar panels by themselves or as a greater whole.

Although it isn’t the cheapest option, using power optimizers will make installation easier and provide more control over each system’s performance.

A central inverter will have one microcontroller while power optimizers have their own dedicated system so they’re better for larger arrays that can overload central units.

If you just have a few solar panels then investing in an inverter is fine but if it’s an array then it might be worth looking into getting either power optimizers on each panel or having one large unit that connects to different strings.

The choice is yours and it’s all dependent on your needs and personal preference!

If you like what you are reading, please consider checking out our other articles: