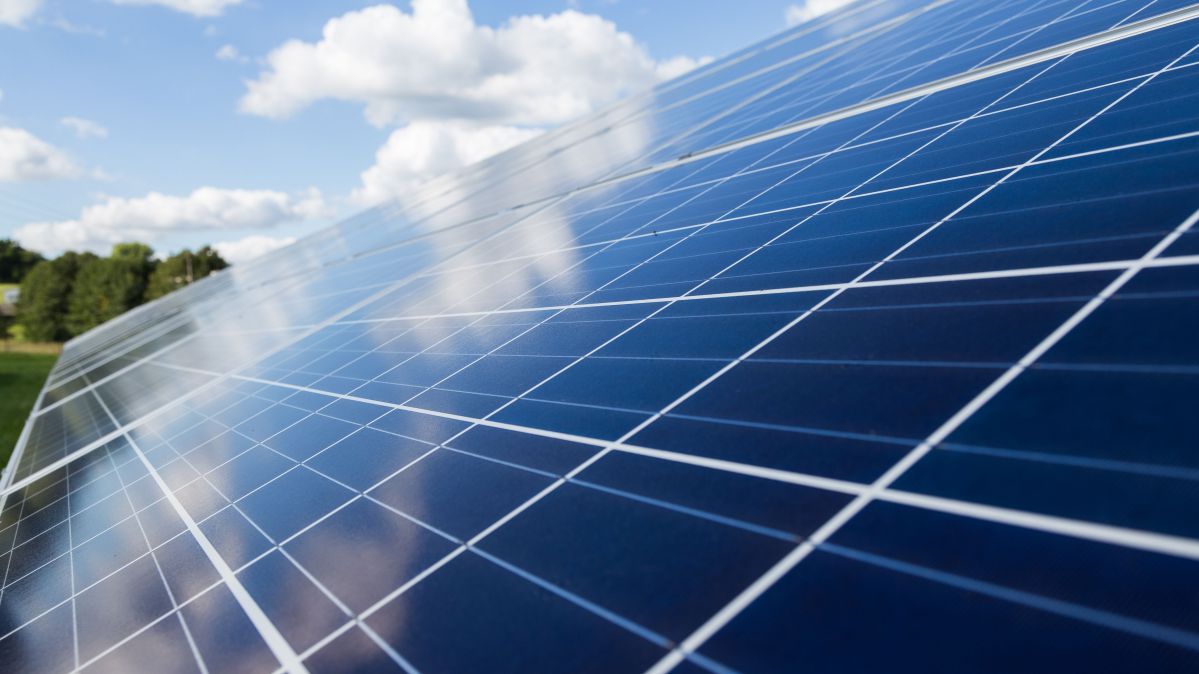 Solar simulations are an important tool for understanding the behavior of the Sun and its impact on the Earth’s climate. By studying solar simulations, scientists can learn about the Sun’s magnetic field, its interaction with the Earth’s atmosphere, and the effects of solar activity on our planet.

We humans have been studying the Sun for thousands of years, but only in the last century have our tools become sophisticated enough to allow us to simulate its behavior. These simulations use computer models that calculate how energy and material travel through the solar atmosphere. By comparing these models with real-world data, scientists can create more accurate simulations and better understand the activity of our nearest star.

What is Solar Simulation? 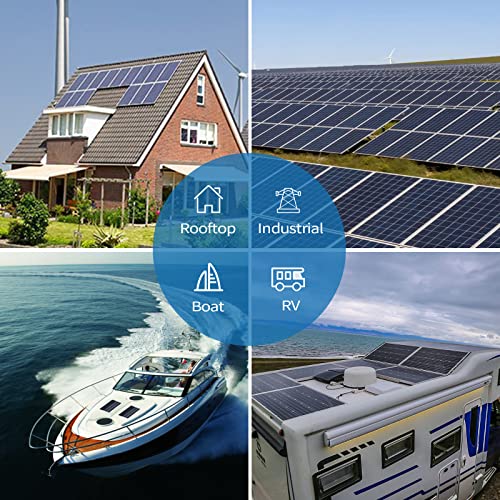 Solar simulations are used for a variety of purposes, including:

– Studying the formation of planets and stars

– Investigating the effects of solar activity on telecommunications and power grids

– Forecasting solar weather and predicting the occurrence of solar storms

There are many different tools and techniques used to create solar simulations. For example, some researchers use supercomputers to perform large-scale numerical modeling, while others rely on observations from ground-based telescopes or satellites to validate their models.

No matter what method is used, solar simulations play an important role in our understanding of the sun and its impact on the objects and processes in our solar system. 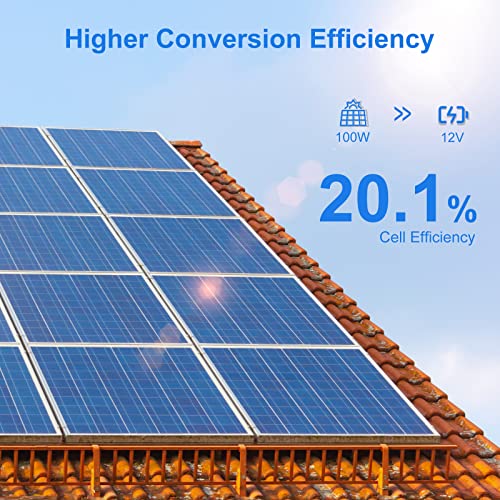 The following are some examples of different classifications of solar simulations:

This classification is based on the wavelengths of light that are simulated by a solar model. For example, some models may focus on studying the effects of visible light or infrared radiation from the sun, while others may simulate energy at other wavelengths such as ultraviolet, x-ray, or gamma ray.

For some solar simulations, it is important to take into account the fact that the sun is not a uniform object. For example, some models may focus on studying the effects of solar flares or sunspots, which are regions of increased activity on the sun’s surface.

In addition to spatial non-uniformity, some solar simulations also take into account temporal instability. This means that the conditions recreated by a model may change over time due to various factors such as variations in solar activity or changes in the sun’s magnetic field.

This classification refers to the range of wavelengths that are simulated by a solar model. For example, some models may focus on just visible light or infrared radiation, while others may incorporate multiple wavelengths over a wide range.

Lastly, some solar simulations are designed to study the effects of spectral deviations, or variations in light intensity at different wavelengths. This is important for studying processes such as atmospheric dynamics, where changes in light at various wavelengths can have a significant impact on conditions in the earth’s atmosphere.

What Are The Different Classifications Of Solar Simulations 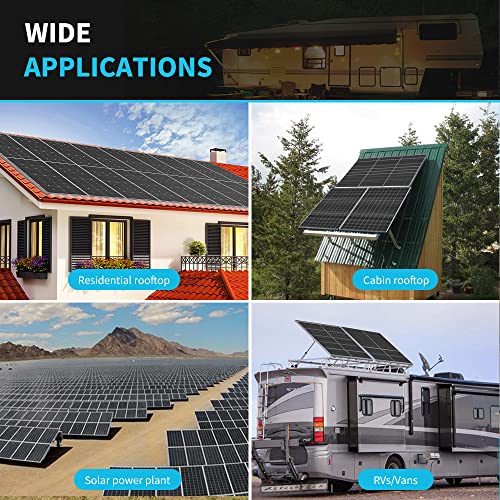 The different classifications of solar simulations are:

This classification refers to models that are designed to study the long-term behavior of the sun and its environment. For example, these models may be used to study changes in solar activity over time, or investigate how space weather events such as solar storms can affect conditions on earth.

For some solar simulations, it may be necessary to study the effects of short-term variations in light intensity or heat. In these cases, a flashed solar simulator or pulsed model is typically used, as it can recreate fast changes in light or energy over a relatively short period of time.

What is AAA solar simulator?

The AAA solar simulator is a type of simulation tool that is commonly used to study the effects of light and energy from the sun. This can include studying how solar activity impacts objects in space, or investigating how changes in conditions on earth may be affected by variations in light from the sun.

In general, this type of simulation can help researchers better understand the processes that occur both on and around the sun.

How Does Short Circuit Current Vary With Light Intensity?

When the intensity of light increases, the amount of electricity generated by a photovoltaic cell will typically also increase. This is because more energy from the sun is being absorbed, which causes increased current to flow through the circuit.

Solar simulations play an important role in climate research. By studying the Sun’s behavior, scientists can better understand how solar activity affects the Earth’s climate. Solar simulations can also help us predict the Sun’s future behavior and how it will impact our planet in the years to come.