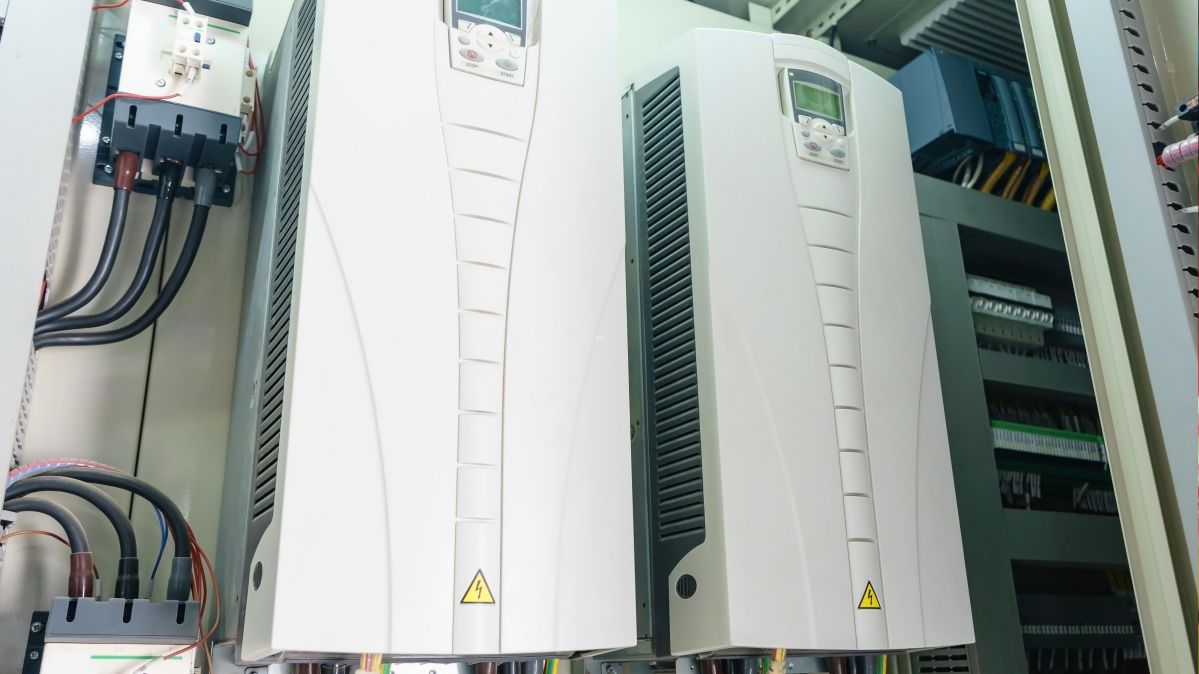 When you need more power than one inverter can provide, you can connect two or more inverters in parallel. This increases the total wattage that the inverters can produce and gives you added redundancy in case of a failure.

Inverters are devices that convert DC current to AC current. This is useful when you need to power electronics or appliances with an AC outlet, but only have a DC power source available. There are two ways to connect two inverters in parallel: series and parallel.

How To Connect Two Power Inverters 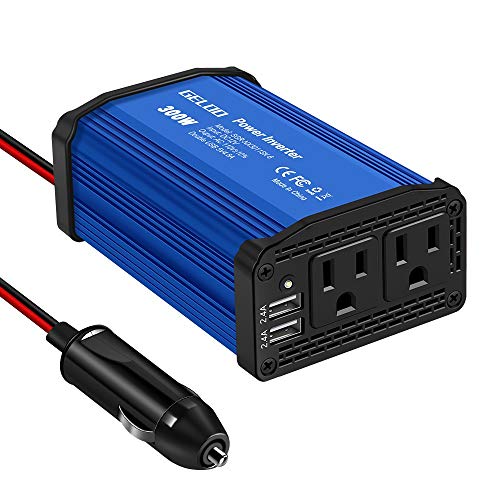 Before we actually describe in details and steps pertaining to connecting two power inverters in parallel, it is imperative that you acquaint yourself with some of the terminologies used in this article.

An inverter could be a single device or an assembly of devices connected together to form one unit. When we talk about connecting inverters in parallel, we are actually joining the output terminals of two or more identical inverters.

The total wattage rating of an inverter system is determined by the sum of wattages of all the individual inverters in the system.

Inverters are usually rated in volts and amperes (or watts). The voltage rating is the maximum voltage that can be applied to the input terminals without damage. The amperage rating (or wattage rating) is the maximum current that the inverter can produce at any given time.

And lastly but certainty not the least, remember this can be extremely dangerous and may result in loss of life, so if in doubt consult with a professional.

Now that we have that cleared up, on to the business at hand.

First of all you cannot proceed any further if you do not have two identical inverters. They can be either of the same brand or model or even from different manufacturers, as long as they are the same basic type and have the same voltage and amperage ratings. This is to ensure compatibility and avoid any problems with the overall system. Failure to do so may result in damage to the inverters and possible fire hazard.

2. Connect to a Battery Source

Now it is time to connect the two inverters in parallel. To achieve this, you will need to join the output terminals of the inverters. This can be done by using alligator clips, a connector block or even just a piece of wire. Make sure that the positive (+) output of one inverter is connected to the positive (+) output of the other inverter and likewise for the negative (-) outputs.

4. Connect to an Extension Cable or Circuit Breaker

Next, you will need to connect the output of the inverters to an extension cable or circuit breaker. This is necessary to protect the equipment and personnel from any potential danger in case of an overload. The extension cable should be rated for the same wattage as the inverters. The circuit breaker should be rated at least 20 amps higher than the sum of the amperages of the two inverters. The wire too should be able to handle the current without overheating.

For this step, it is assumed that you have a breaker box with enough empty slots to accommodate the breakers for your inverter system. If not, then you will need to install one. It is also assumed that you are familiar with the basics of electrical wiring and installation.

6. Test with a Low Wattage Device

After everything is connected, it is now time to test the system. To do this, you will need a low wattage device such as a light bulb or a small fan. Plug the device into one of the outlets on the extension cable and turn it on. If everything is working correctly, then the light bulb should light up or the fan should start turning. If not, then go back and check all of the connections for any faults.

7. Take Note of Your Setup

Once you have verified that everything is working correctly, it is now time to take note of your setup. This will be necessary for later should you need to troubleshoot or make any changes to the system. Make sure to write down the following information:

Can solar inverters be installed in parallel?

Yes, solar inverters can be installed in parallel. However, it is important to make sure that the total wattage of the inverters is not more than the rating of the battery or supply.

Can I run 2 solar inverters?

In all likelihood, the answer is no. Most solar inverters are designed to work with a specific wattage rating and when two are run in parallel, the load on each one can be too much and cause them to fail.

Can you connect two inverters to the same battery?

Generally not recommended. Although it is possible to connect two inverters to the same battery, it is not recommended as it can overload the battery and cause damage.

In short summary, connecting two inverters in parallel is a fairly easy process, but it is important to take note of the specific requirements of each component in order to ensure safe and effective operation. By following the steps outlined in this article, you can create a solar inverter system that will provide power for your home or business.

If you liked this article about how to connect two inverters in parallel, you can check out some of our other articles below —