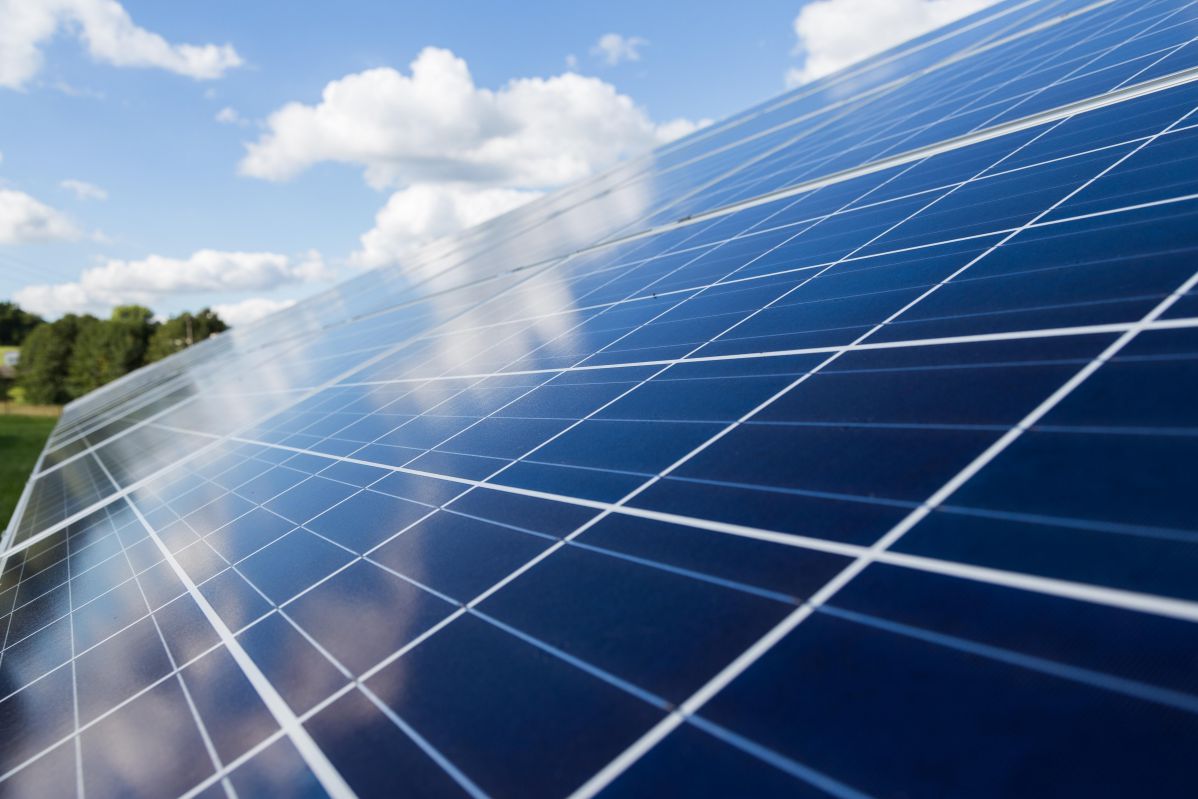 For example, if you have a 100-watt TV and a 200-watt fridge, you will need a 300-watt solar panel. Of course, there are other factors to consider, such as the efficiency of the solar panel, the amount of sunlight available, and the capacity of the battery.

In this article, we’ll take a closer look at how to calculate the number of watts you need from a solar panel to charge your deep cycle battery.

What is a Deep Cycle Battery? 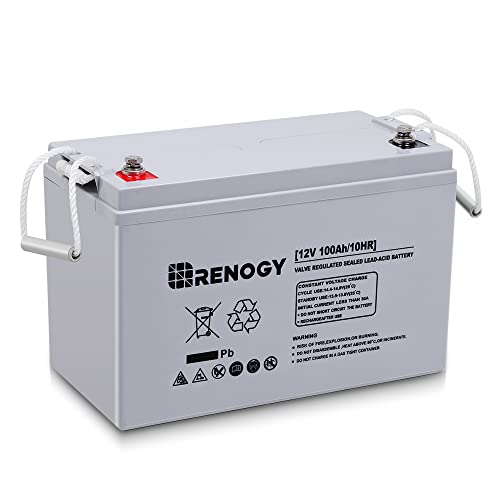 Unlike traditional lead-acid batteries, deep cycle batteries are designed to be regularly discharged and recharged. This makes them ideal for solar applications, where they are used to store energy collected during daylight hours for use at night or during periods of low sunlight.

These batteries can be discharged to as low as 20% of their capacity without damaging reducing their lifespans by vast amounts, which means they can store more energy than traditional batteries and earning them the title of deep cycle batteries as they can withstand more extensive cycles of charging and discharging.

They work in a similar way to traditional lead-acid batteries, however, the lead plates in deep cycle batteries are thicker so they can withstand more discharge and recharge cycles. Most automobiles do not run on them, but instead they are used for recreational vehicles, boats, and golf carts. These batteries are used in solar panels and other plug-in devices since they provide a consistent supply of electricity over an extended period.

How Do You Charge Batteries with Solar Panels?

To charge a battery with solar panels, you will need a charge controller and inverter. This is an electronic device that regulates the flow of electricity from the solar panel to the battery, preventing the battery from being overcharged and an inverter is a device that converts the direct current (DC) power from the solar panel into alternating current (AC) power, which is the type of power used by most household appliances.

The charge controller will also have a built-in diode that prevents electricity from flowing back from the battery to the solar panel during periods of darkness or low sunlight. You can use either a 12 volt or 24-volt solar panel to charge a 12-volt battery, but using a higher voltage panel will result in faster charging times.

You can use either a portable solar panel or a permanently installed one. If you are using a portable panel, you will need to connect it to the charge controller with cables. The system above is the simplest way to charge a battery with solar panels, but there are other methods that can be used if you want to increase the efficiency of your system.

How Many Watts of Solar Panel to Charge Deep Cycle Battery?

The following table is a guide on how many watts of solar panel you will need to charge a deep cycle battery with different capacities, voltages and hours needed of sunlight per day.

What Conditions Can Impact How Fast the Battery Charges?

Here are the three main conditions that will impact how fast your solar panels can charge your battery:

Wattage of the Solar Panel

The wattage of the solar panel is the amount of power it produces and it is rated in watts. The higher the wattage, the faster it will be able to charge your battery. Wattage is calculated by multiplying the volts by the amps. For example, a 100-watt solar panel produces 8.3 amps at 12 volts.

Do keep in mind that batteries are rated for maximum wattage output, so you cannot charge a battery any faster than its maximum rate. Most deep cycle batteries have a maximum charge rate of around 50 amps, which means you would need a solar panel with a wattage of at least 600 watts to charge it at its maximum rate.

The Number of Batteries Being Charged

Also Read: The Difference Between Batteries in Series vs Parallel

The best way to charge your batteries is to disconnect them from the RV and any other devices that might be drawing power from them. This way, all of the power produced by the solar panels will go directly into charging the batteries.

However, if you are using power in the RV at the same time, this will obviously slow down the charging process because some of the power will be used to power the RV instead of going into the batteries.

How Much Sunlight You Are Getting

Most importantly, the amount of sunlight you are getting will have a big impact on how fast your batteries charge. More sunlight means more of the sun’s energy is being converted into electricity, which means the batteries will charge faster.

If you are in an area with a lot of cloud cover, this will obviously reduce the amount of sunlight that is reaching the solar panels and will slow down the charging process. So, make sure you are in a sunny location if you want your batteries to charge quickly.

Will the Number of Solar Panels Decrease Charge Time?

It is very common for people to assume that the more solar panels they have, the faster their batteries will charge. However, this is not always the case.

Other ways to decrease charge time is by not using power while the batteries are charging, and by making sure you are in a sunny location.

So, how many watts of solar panels do you need to charge a deep cycle battery? The answer depends on a few factors, including the wattage of the solar panel, the number of batteries being charged, whether you are using power at the same time, and how much sunlight you are getting. Keep these factors in mind when choosing a solar panel to charge your deep cycle battery.

If you liked this article about how many watts solar panel to charge deep cycle battery, you can check out some of our other articles below: