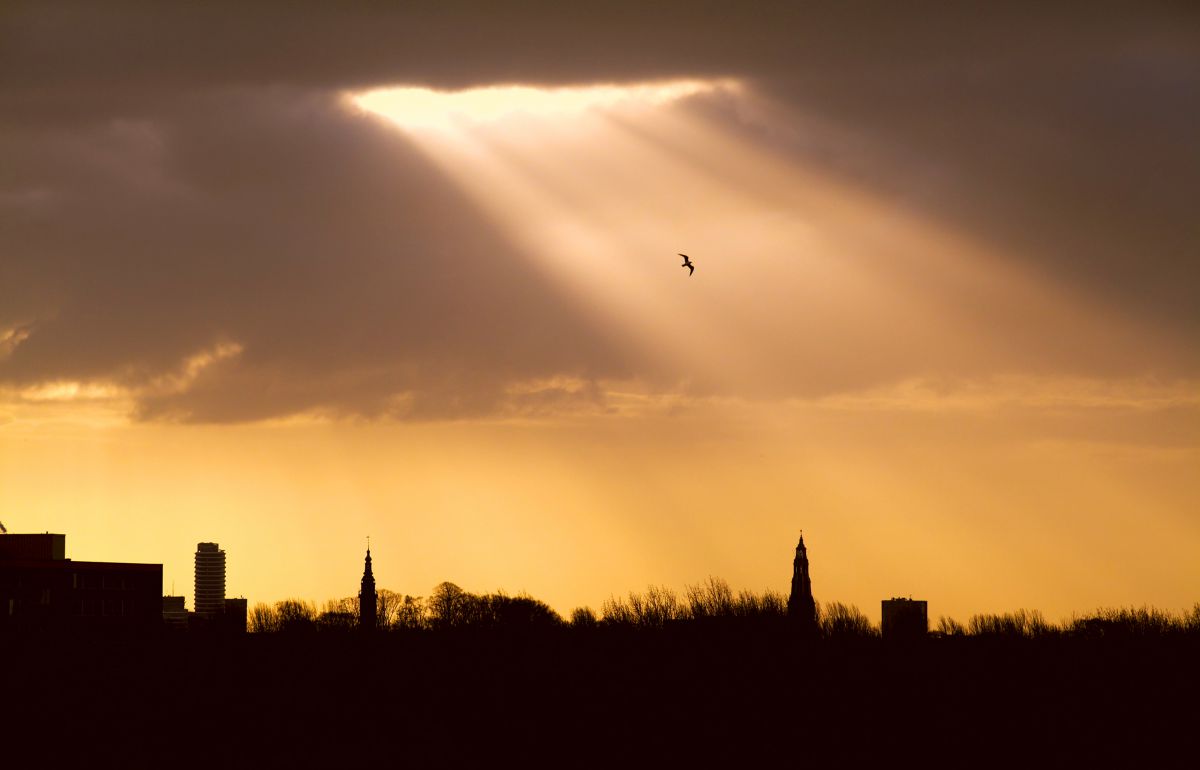 Ever wonder how does latitude affect sunlight intensity and why sunlight seems so much more intense the closer you get to the equator? That’s because it’s an actual fact and latitude, as well as weather and other factors, play a big role in how much energy our sun delivers to Earth.

We all know that the closer you get to the equator, the warmer it gets but why? To help understand this, let’s look at how sunlight intensity is affected by latitude.

How Does Latitude Affect Sunlight Intensity

The further away you get from the equator, the lower the intensity of sunlight will be. This is because when light hits Earth’s surface, not all of it reaches us. Some is reflected back into space by clouds, ice or snow cover. Some is absorbed by particles in our atmosphere like ozone or carbon dioxide. As a result, more UV rays are filtered out closer to the equator than at higher latitudes where there is less filtering effect.

The angle at which sunlight hits the surface of the earth is also a factor in how much sunlight is available at any given location. This is why the intensity seems to be stronger at lower latitudes.

The angle of the sun also plays a role in why equatorial regions are so hot. As you know, when sunlight hits an object directly, the light is absorbed and converted to thermal energy.

This happens with the Earth as well when certain parts of it face direct sunlight. Near the equator where most points face almost directly towards the sun, more of this energy reaches us and is partially absorbed by our planet’s surface resulting in higher temperatures.

With every 10 degrees you move away from the equator however, that direct line with sunlight is broken up, reducing both its intensity and ability to be converted into heat by our planet’s surface. In colder climates however, there is less direct sunlight hitting these objects since they receive sunlight at a steeper angle. As such, less is absorbed as heat and there is more reflection back into space resulting in lower temperatures.

Another factor that affects the intensity of sunlight is relationship to the seasons. When the northern or southern hemisphere tilts away from direct line with the sun during their respective winter season, days are shorter as the sun in the sky for shorter periods of time, and therefore provides less direct exposure and less sunlight intensity than during the summer months when days are longer.

We also know that when it’s winter in one hemisphere, it’s summer in another where they are directly opposite each other on Earth. Since summer occurs when that hemisphere is tilted towards direct sunlight, more intense light reaches its surface resulting in higher temperatures compared to regions nearer the equator which have a slightly lower intensity of light and heat during the winter months.

It is true that the closer you are to the poles, the less sunlight you receive than if you were nearer to the equator where there is more direct exposure and sunlight intensity. This is why it feels cooler at higher latitudes than near the equator where temperatures stay warmer for longer periods of time.

Finally, since most of us are used to experiencing sunlight at different times throughout the day, it’s important to note that not only is there variation in the angle of the sun but also how long it shines throughout any given day.

In mornings and evenings, for example, sunlight hits the ground at a lower angle which decreases its intensity. This is why it feels cooler in the early morning or evening than at noon when the sun’s angle is very high above us and there’s more direct exposure to solar radiation which begins to heat up our planet’s surface.

The angle of sunlight hits the Earth’s surface is a major factor in how much solar energy, or sunlight, is available to us at any given location.

At lower latitudes where locations are nearer the equator, people experience more direct exposure to sun compared to locations closer to the poles where there is less solar intensity due to more surface scattering and reflection.

What determines the intensity of sunlight?

The amount of sunlight or rays being absorbed or reflected by our planet’s surface are determining factors of sunlight intensity. When more rays are being converted to heat, we experience warmer temperatures in weather and climate patterns.

Why does latitude affect sunlight intensity?

Latitude affects the amount of solar energy available to us because it determines how much direct exposure we receive from the sun. As you move towards higher latitudes away from the equator, there is less direct sunlight hitting objects since they receive light at a steeper angle resulting in lower temperature due to less absorption as heat and reflection into space which causes cooling.

Does the sun shine brighter at higher latitudes?

The sun appears to shine brighter at lower latitudes closer to the equator where there is more direct exposure compared to locations closer to the poles where days are longer but sunlight hits the ground at a steeper angle resulting in less heat.

How does latitude affect solar radiation?

So, to answer this question on how latitude affects sunlight intensity, it is clear that the angle of the sun and length of time it spends shining on our planet’s surface are determining factors on how much solar energy we absorb as heat.

As you move closer towards the equator away from higher latitudes, there’s more direct exposure to sunlight resulting in warmer temperatures which continue to climb as summer approaches where days become longer.