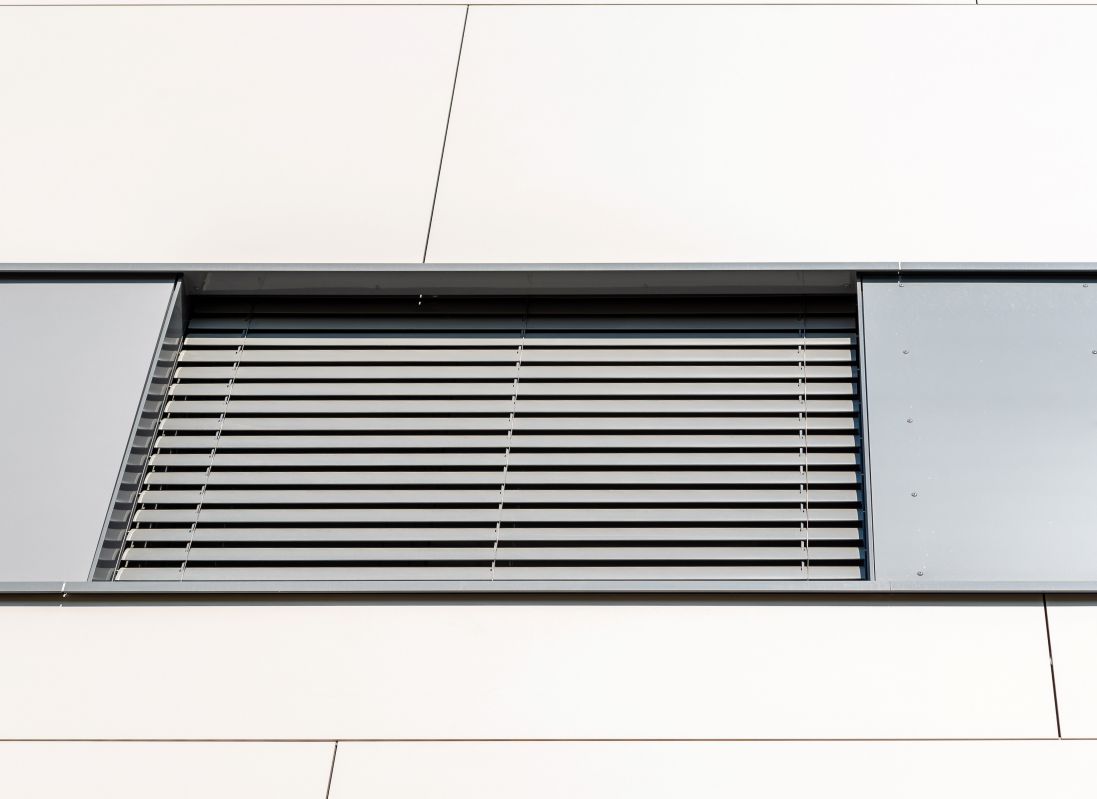 When attempting to have windows installed, we never give it much thought beyond appearance and durability. However, now with the advancement of technology, we have a wide range of options, from uPVC plastic to triple glazing and then there is the solar window.

Yes, indeed now we can not only keep the cold and heat outside, but also collect energy from the sun and store it for later use.

However, we may still be asking ourselves: How do these solar windows work? Well not worry in the slightest, for this article is here to guide you through the exciting world of solar windows.

First, let us start with a bit of history. The first solar window was developed in 1988 by scientists at Exxon. Since then, many scientists have been working hard on improving their production techniques and efficiency rates.

They are not exactly cheap as traditional windows; we can expect to pay around $200-500 per square meter, depending on the amount of energy that they will collect and store for us.

What are Solar Windows?

Solar windows (or photovoltaic windows as they are scientifically known as) look just like any other window, but they also include a thin film of photovoltaic cells (or solar cells for short).

These cells can convert solar energy into electricity. This process is known as the photovoltaic effect and was discovered by Alexandre-Edmond Becquerel in 1839.

They also appear to be a bit darker or tinted than your average window, but once you get past this you will notice how transparent they actually are. This is due to the coating or glazing of the window, which is needed in order to protect the cells from any damage from water, heat or air.

How Do Solar Windows Work

Solar windows are made up of two sheets of glass with a photovoltaic film placed between the layers. The top layer acts as an electrode while the bottom contains colorless liquid electrolytes and is called the substrate. An anti-reflective coating may be added to both sides for a clearer view.

These special windows are placed on the outside of a building, facing toward the sun with its additional protective coating to protect from damage. The coating collects the sun’s energy and transfers it to the cells. This is where a photoactive dye is added, which interacts with the rays of light, producing an electric current.

The cells are combined in series so that similar currents add up until they reach a level high enough for them to be able to power household items such as lights and outlets.

There are many benefits to the installation of solar windows:

Solar windows absorb the sun’s energy which in turn reduces the internal temperature of a building as less energy passes through to heat up the home.

Solar windows also block and absorb ultraviolet rays from entering a building and reaching the interior.

Solar windows do not give a clear view in and out of the building, therefore increasing privacy for apartment dwellers or office workers.

The tinted or darkened windows will reduce the amount of glare that enters a building during the day, but still allow people to see outside in broad daylight.

This is because solar windows do not need to be installed on the roof of a building, which can be expensive.

How effective are solar windows?

You may be wondering how efficient the solar windows are. Well, it is estimated that they will provide around 25-40% of a home’s energy requirements which is quite good considering how much energy traditional windows lose during the day and when it comes to efficiency, solar windows are not that bad at all with numbers ranging from 8 to 10 percent.

What are the disadvantages of solar windows?

The first being the cost to purchase and install them, as mentioned before. Secondly, the loss of heat during winter which means additional heating would be needed in an attempt to make up for this lost energy.

Finally, because solar windows are almost invisible from the outside, they may not suit all buildings or their designs which could either require a greater investment or a change in design itself.

What are solar windows made from?

The solar cells are made from mostly glass with the exception of transparent photovoltaic films which appear to be very thin plastic. The substrate may also be composed of either glass or plastic, if not both.

So, to answer the question ‘how do solar windows work?’ They are combination of energy-efficient technologies to provide a more sustainable building with lower energy consumption.

Solar windows are made up of two sheets of glass with solar cells at the center, which transfer any collected sunlight into an electric current and feed it through to the inside of your home.

The cells absorb sunrays and will produce a higher amount of power depending on how much sunlight they receive so you may want to consider if your building is faced in the right direction or has enough available space before investing in this green technology.