Going “green” is all the hype nowadays and for good reason! Not only is it great for the environment, but it can also save you money in the long run. One of the best ways to go green is by using devices that harvest the energy emitted from the sun.

Using solar panels to power devices has become increasingly popular in recent years. This is largely because solar panels are becoming cheaper to manufacture and more efficient, but also because people are becoming more aware of the harmful effects associated with using other types of energy. 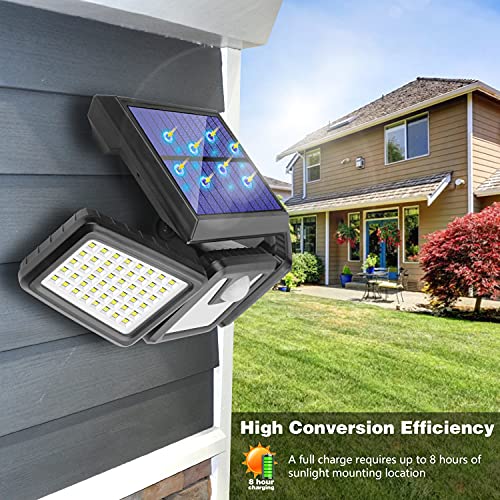 Solar lights are an excellent example of this trend. Solar lights, like other products that draw their power from solar energy, use photovoltaic cells to transform light into energy. These special cells absorb sunlight and turn it into usable energy. The solar cells then store the harvested energy in batteries for later use.

They come in a variety of shapes and sizes, and they can be used indoors or outdoors. All you have to do is set them up their panels in an area where they will get direct sunlight, and they will automatically start charging.

The best part about solar lights is that they are powered by renewable energy. This means that they won’t put any strain on the environment and your electricity bill like traditional lights do.

What Is Solar Lighting and How It Works?

Put simply, solar lighting is the use of solar energy to power lights. This can be done in a number of ways, but the most common is through the use of photovoltaic cells. These cells absorb sunlight and turn it into electrical energy, which can then be used to power devices like lights. 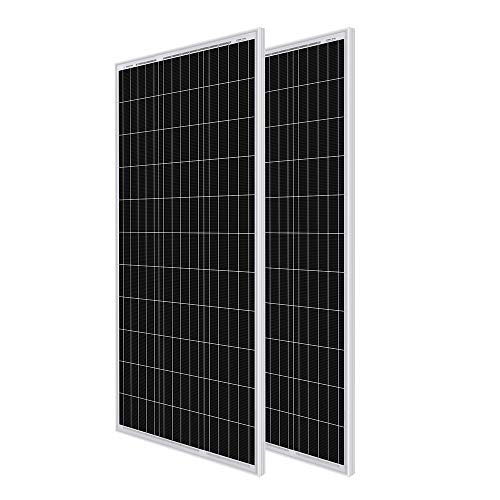 These are the component of solar lights that collect energy from sunlight. The best type of panel for solar lights is a thin-film panel because it is lightweight and durable, as well as flexible and easy to use. Panels that you’ll find in most solar lights tend to be around 5 by 7 inches (13 cm by 18 cm). They can either be mounted or placed on the ground.

This cable runs from the light’s solar panels to its rechargeable battery, which allows it to store energy produced during the day for use at night.

A battery is essentially a storage unit for harvested energy harvested from sunlight. Most solar lights have batteries with capacities between 1- and 4-amps DC.

This is the device that actually emits light. In most cases, this will be a lamp or a bulb. Because solar lights use so little power, most of them only have either 0.2 to 0.5 watts of energy storage per hour. This means they can produce between 10 and 20 hours of light at night for about ten cents worth of electricity!

Switch: A switch turns the light on and off, allowing you to control when it’s active without having to remove it from its charging station position.

As the years have progressed and we find more and increasingly new ways to utilize solar lights, they have taken on new forms and functions. Here are some of the most common types of solar lights that you’ll find in your home or neighborhood today: 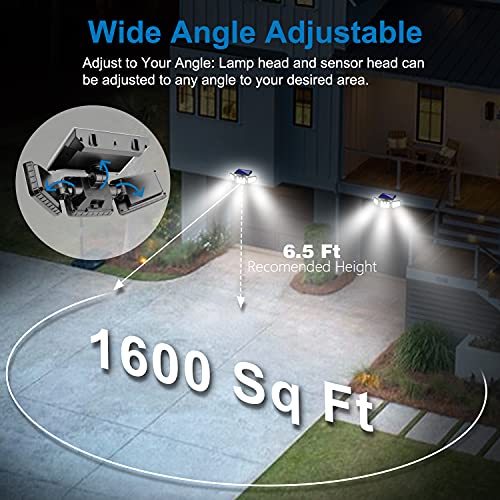 Used to light up large areas, solar flood lights are typically placed in the ground and have panels that face upward. 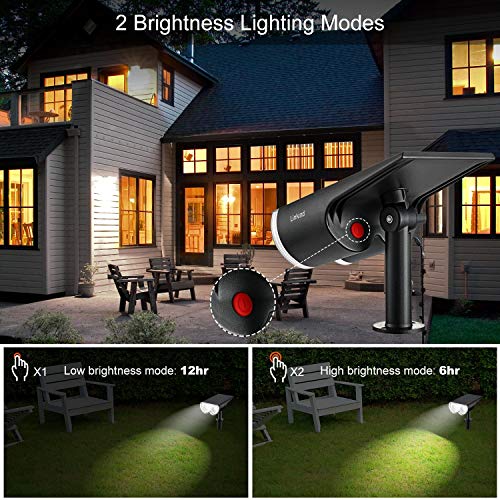 These are the same as regular spotlights, but they are solar-powered. 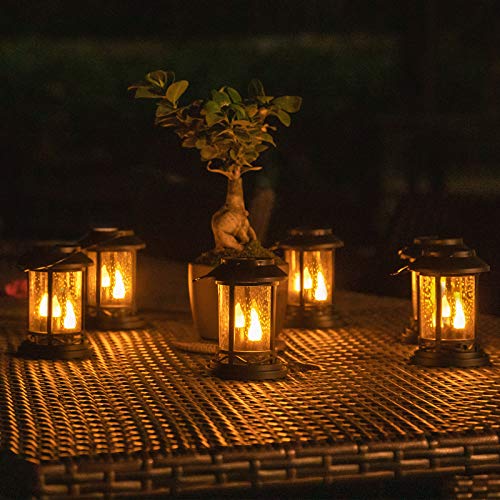 Found both indoors and outdoors, solar lanterns are small and portable lights that rely on solar energy to function. 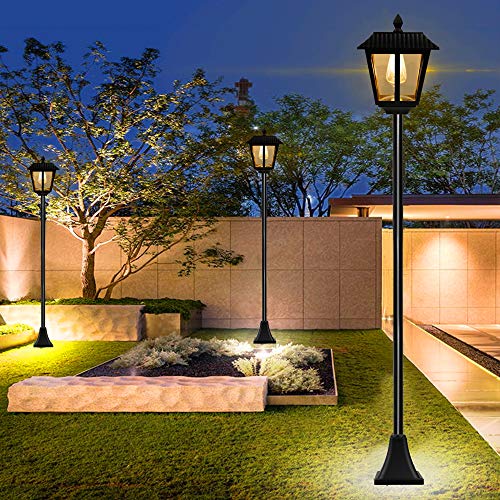 A popular choice for lighting up areas in your yard or garden, solar-powered lamp posts feature panels that face downward. 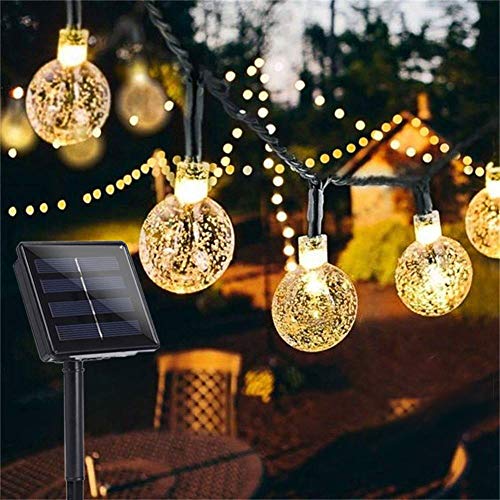 These are the type of solar lights that you’ll find in people’s yards and gardens. They come in a variety of shapes, sizes, and colors, and are often used to create ambiance or for aesthetic appeal. 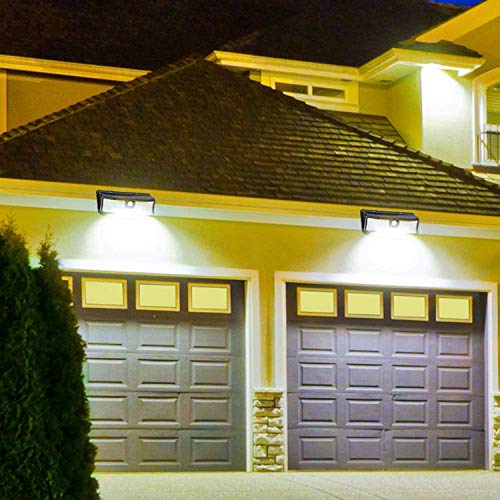 Lights that are activated when someone or something comes within a certain radius of them detected by motion. This is often achieved through the use of sensors. 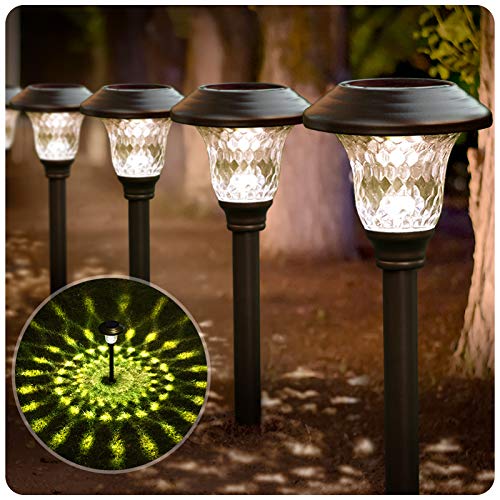 A popular choice for lighting up pathways and walkways, solar pathway lights typically consist of small, flat panels that can be easily mounted to the ground. 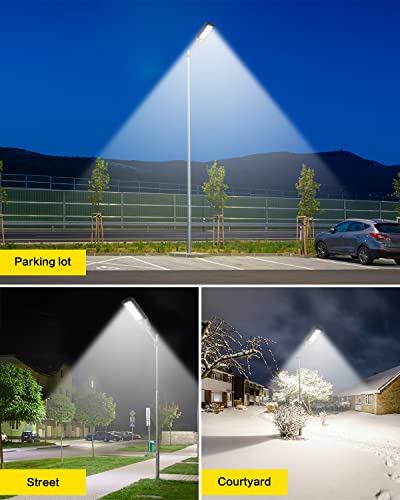 Seen in many cities around the world these are large, bulky street lights that are usually mounted on utility poles.

There are a great number of benefits that come with using solar lighting in your home or neighborhood. These include:

Solar lights are very durable and can last for years without needing to be replaced. This helps to keep maintenance costs down, which is one of the greatest advantages of solar lighting.

As they run on sunlight, you never have to worry about running out of electricity when the power goes out. If the grid fails, you will still be able to see and operate your solar lights without issue.

Since solar lights use so little energy, you only spend a small amount on batteries and electricity over their lifetime when compared to traditional outdoor lighting options like halogens and incandescent bulbs.

Solar lighting helps to reduce the amount of pollution and carbon dioxide emissions that come from using power plants.

Solar lights can get power from either direct sunlight or light from an artificial source in case of emergencies but on average, it is typically far less intense and effective when compared to natural sunlight.

Also Read: How to Charge Solar Lights Without Sun

Do All Solar Lights Need Batteries?

If a solar light has a battery, it will usually come with the light itself. However, there are some rare solar lights that don’t use batteries and instead get their power from the sun directly.

Do Solar Lights Work in Rain? 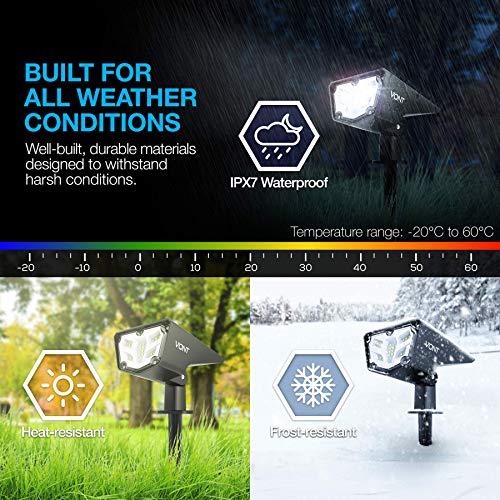 Normally, solar lights work just fine in rain. However, if there is a great deal of rainfall or the light is constantly being hit with water, it may not work as expected. Most modern solar lights will operate in rain and wet weather conditions with no issues, but older models may require you to keep them clear of any water or moisture that can affect their performance.

Do Solar Lights Have an On/Off Switch? 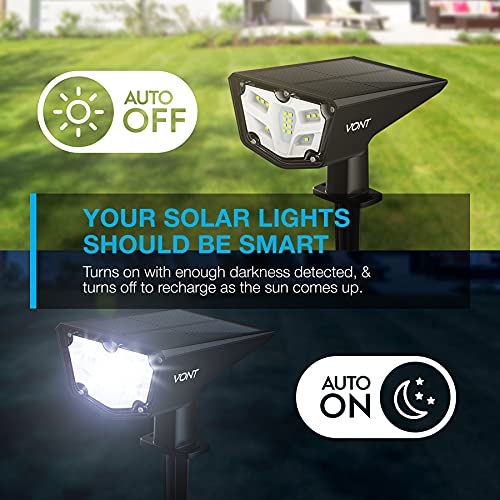 You will find that most solar lights have an on/off switch that is used to turn them off and then back on as needed. This saves the light’s battery from being drained continuously while it is not in use.

Solar lights are a simple but effective way to save money, reduce pollution and conserve energy by using renewable resources instead of traditional ones like gasoline or coal-fired power plants which contribute to greenhouse gas emissions and global warming. They can be used to light up your home, garden, driveway, and much more. Hope this article helped 🙂