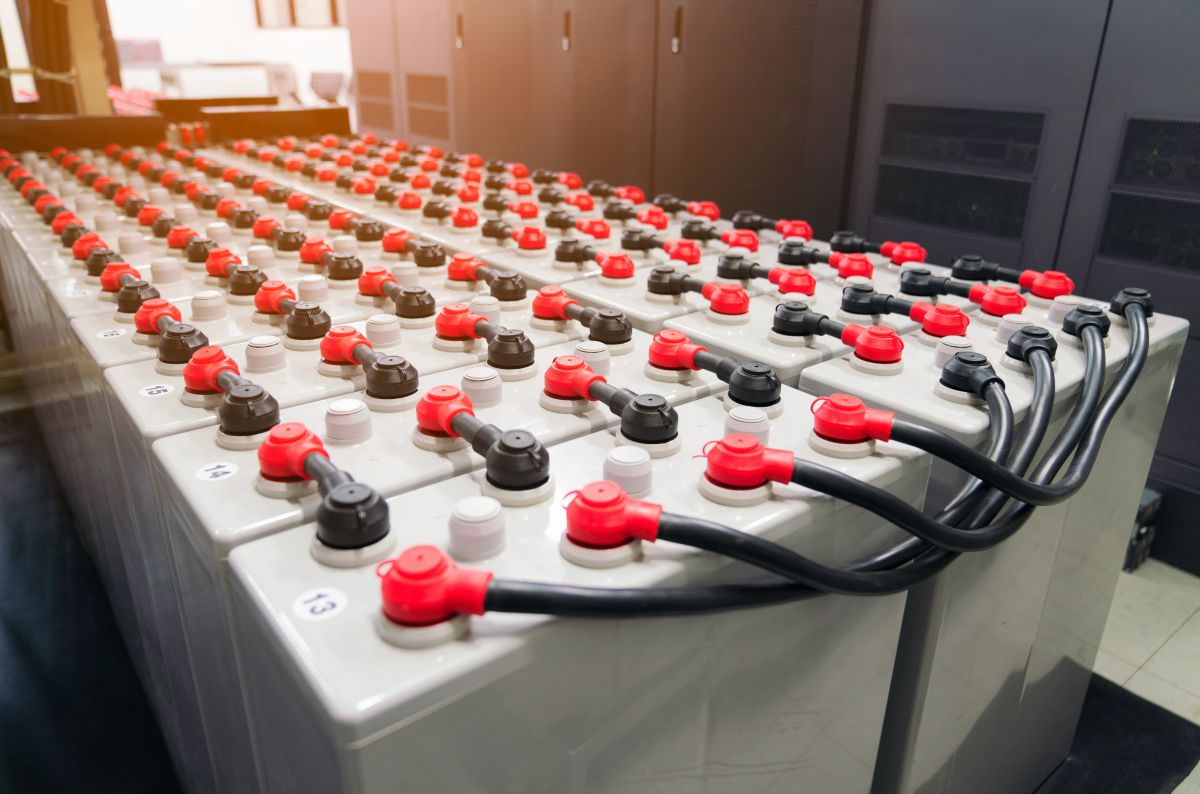 Solar panels are a great way to generate electricity, but it is important to understand the difference between setting up solar panel batteries in series vs parallel. You may have heard of the term series and parallel battery setup. But what are they?

In this article, we will discuss the main difference between batteries in series vs parallel and which method is best. We will also talk about mixing the two methods together and other interesting tips. 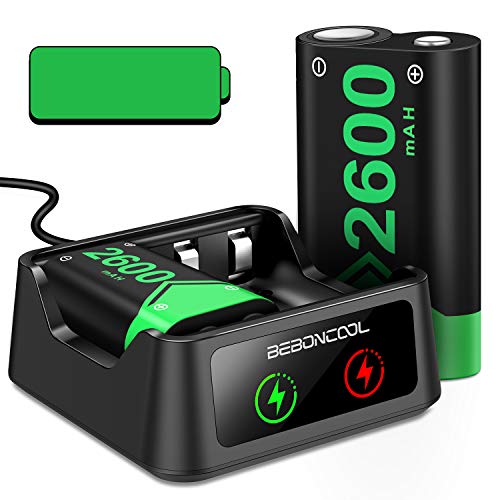 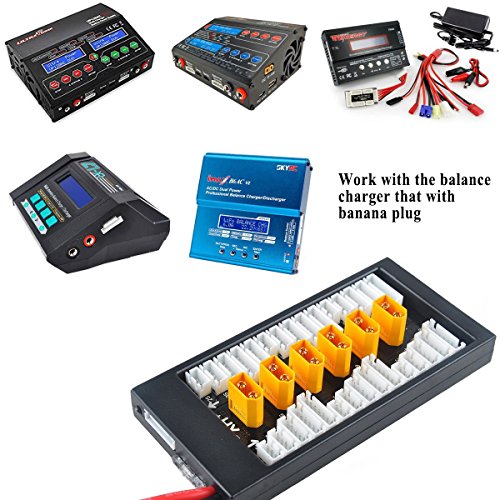 What is a Series Connection?

What is a Parallel Connection?

How Does A Series Solar Panel Connection Work?

Solar panel systems are usually set up in series, where all batteries are connected together using a single cable. A series connection is also known as series solar panel connection.

In a series connection, the positive connector from one solar panel is connected to the negative panel of another panel. This process is repeated until all panels you want to use are connected. The single remaining cable is connected to the charger/controller.

How Does A Parallel Solar Panel Connection Work?

In a parallel connection, all solar panels are connected to the same voltage regulator. This means that you will need to make more connections between the solar panels to gain more power.

In essence, when batteries are set up using the parallel method, the batteries never actually connect to one another. They only plug into the charger/inverter.

With a parallel connection, when one is discharged, the power is provided to the next, making sure that the charge is not depleted before it reaches the battery in series.

Voltage & Amps of wiring Solar Panels in Series vs Parallel

To determine the amperage and voltage your solar panels are using, you need to calculate two things: the number of solar cells (the number of panels on the roof), and the overall wattage of the panels (the total electrical power generated by the panels).

Which is Best? Series, Parallel, or a Combination?

On one hand, the series vs parallel debate could be a bit of an argument. But the best option depends on your needs and whether or not you are interested in a customized system.

We would say for the money to go with a series connection:

Although a parallel setup will work just fine, it will give out more amps than a series setup, but not nearly as much voltage.

In this article we talked all about the difference between batteries in series vs parallel. We hope you got some really good information out of it.

We discussed the different ways to set up solar panel batteries in series and parallel setups. We also talked about how to calculate the voltage and amps using each method.

In a nutshell, setting up solar panels in series or parallel, should be done in favor of battery size and your needs. Now you know how to set up solar panel batteries in series vs parallel.

Good luck with your own solar panel setup.