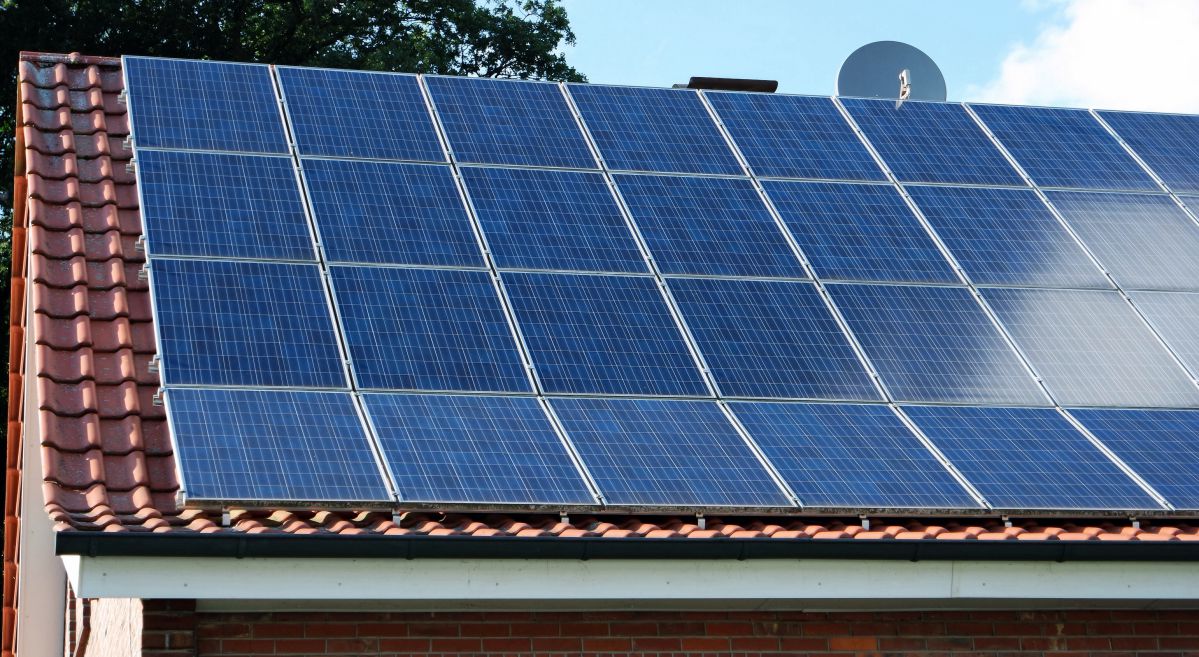 A thorough rundown of the differences between active vs passive solar energy systems. Includes costs, pros/cons, and additional resources for further study.

Solar energy is one of the most popular forms of renewable energy. Not only is it virtually inexhaustible, but it is also very cost-effective. However, the generation of solar energy is not done in an instant or simple manner. It can be broken down into active and passive methods.

What is Active Solar Energy?

Active solar energy systems work by reflecting and concentrating sunlight, which is then used in a solar thermal energy system to produce electricity or heat for use at home or in industry.

An example of one of these devices are solar panels. Solar panels use photovoltaic cells to convert sunlight into electrical current. The solar panels are mounted on the roof of a house or building and the current produced is then used to power electrical devices or appliances.

These systems use a variety of mechanical and electrical components to collect, store, and distribute solar energy. Active solar systems are typically more expensive to install than passive systems, but they can generate more power. They are also better suited for larger buildings or homes with lots of sunlight.

However, active solar energy systems do have some drawbacks. The components can be expensive to maintain. They also require a lot of space, which can be a problem if you live in an apartment building.

What is Passive Solar Energy?

Passive solar energy systems usually do not include any mechanical or electrical devices for collecting, transferring, storing and using energy.

This type of system normally relies on the natural features of the building and the sun’s position to collect or transfer solar energy. Passive systems are typically used in residential homes, but they can also be found in small commercial buildings. Passive solar systems are less expensive to install than active systems. They also require less maintenance.

They work by taking advantage of the sun’s heat. Sunlight shining through windows heats up the building materials, such as walls, floors, and ceilings. This heat is then distributed by the building’s ventilation system. Another type of system consists of thermal mass, which is a material that can store heat for long periods of time.

Passive solar systems also have some drawbacks. They can only be used in buildings that have a lot of south-facing windows and good insulation. They also rely on the weather conditions to work properly, which can be a problem in colder climates. They are also not as efficient at converting sunlight into usable energy.

Despite these limitations, passive solar energy systems have a number of advantages. They are cost-effective to install, and they require very little maintenance. They also work well in climates with lots of sun and moderate temperatures. However, they are not as efficient at converting sunlight into usable energy and are not as well suited for large buildings.

So, Which Is Better?

If you are looking for a cheaper, simpler option, then a passive solar energy system may be a better choice. Whichever system you choose, solar energy can help you reduce your home’s environmental impact and save money on your monthly utility bills.

In our opinion though, if you are looking for the most efficient way to collect and use solar energy, then an active solar system is the best option despite its heavy initial cost.

When it comes to solar energy, there are two main types: passive and active. Here we will discuss the significant differences between the two systems.

Passive solar energy systems do not use any type of mechanical or electrical device to collect, transfer and distribute heat. On the other hand, active systems do use some sort of device for collecting and distributing heat.

For passive solar energy systems, the design of the building is an important aspect. The best results are seen in deep-set buildings that fully face the sun. Active systems will work with any type of building design because they require no specific orientation to function properly.

Passive solar systems are much less expensive to install than active ones. They also require much less maintenance after installation. For active systems, you must factor in the cost of the solar panels and other equipment needed to make the system work which can be quite expensive.

Passive solar energy systems are less efficient at converting sunlight into usable energy. Active systems are more efficient because they have specialized parts that are made to store and distribute energy.

Passive solar energy systems are best for smaller buildings, specific thermal or supplemental heating needs. Active systems are usually better for larger buildings that require significant energy use, or for electricity generation even in residential settings.

When comparing the two types of solar energy, it becomes clear that each one has its own set of advantages depending on your personal preferences. However, before deciding on a system it might be helpful to consider your specific needs and budget as well as the climate of your location to see which one will work best for you.