Most homes in the United States use about 9,000 kilowatt-hours (kWh) of electricity per year. A 9kW solar system produces enough electricity to offset about 75% of a typical home’s power usage.

The average cost of a 9kW solar system is $14,840 after claiming the federal solar tax credit, which reduces your cost by 26%. With average electricity prices in the U.S. at 13 cents per kWh, you can expect your system to save you about $1,140 per year on your electric bill. In total, you can save over $20,000 on electricity costs over 20 years by switching to solar.

How Much Does A 9kW Solar System Cost? 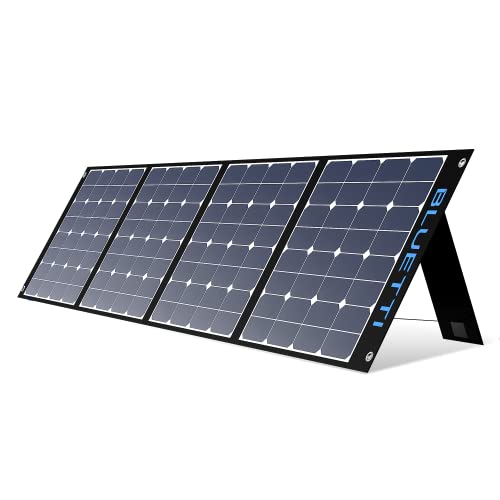 This may be the first question on your mind when considering solar. The average cost of a 9kW solar system is $14,840 after claiming the federal solar tax credit, which reduces your cost by 26%. It vary state to state, with some homeowners in California spending closer to $10,000 after claiming all available solar incentives.

Solar panel costs have fallen over the last decade, making solar an increasingly affordable investment. The costs of solar panels, inverters, racking, and labor have all decreased due to the increase in market competition, making solar more affordable than ever.

Size of a 9kW Solar System

On average, a 9kW solar system consists of 28 – 36 solar panels. The actual number of panels required will vary based on the specific products used and the efficiency of the solar panels.

This should give you a good idea of how much physical space a 9kW solar system will take up on your roof. Most 9kW systems range in size from 400 to 600 square feet. To calculate the exact size of the system you need, you should try using a solar panel calculator.

How Much Power Does A 9kW Solar System Generate?

In terms of electricity production, a 9kW system generates an average of 30-40 kilowatt-hours (kWh) of power per day. This is enough to offset about 75% of a typical home’s power usage.

The actual amount of electricity produced by your solar panels will vary depending on the amount of sunlight they receive. Solar panels typically produce more electricity in the summer when the sun is high in the sky than in the winter when there are fewer daylight hours.

When shopping for solar, these tips can help you get the best deal:

Get Multiple Quotes Save 10% Or More

Contrary to what you might expect, the biggest solar installation companies don’t always offer the best price. In fact, many of the smaller, regional solar installers often have lower prices and better customer service. Check the reviews as they can provide good insights about the quality of work.

Comparing All Your Equipment Options is Important

When getting quotes from solar installers, be sure to compare the cost of different equipment options. Some solar panels are more efficient than others and some inverters are more reliable. By comparing all your options, you can be sure you’re getting the best possible deal on your solar installation.

How many kW is the average solar system?

The average solar system size in the U.S. is 6 kilowatts (kW). Most homeowners choose this size because it offers a good balance between energy production and cost.

How many kW solar systems do I need to run my house?

So, there you have it! A 9kW solar system is a great option for those looking to reduce their dependence on the grid. These systems are relatively large and can produce a significant amount of electricity, making them well-suited for homes with high energy usage.

Some tips to keep in mind when shopping for solar include getting multiple quotes and comparing all your equipment options. By following these tips, you should be able to find a great deal on your solar installation.

If you liked this article about the 9kw solar system, consider checking out these other articles below —